The New Sony ZV-E10 is the New Best Camera for Video! 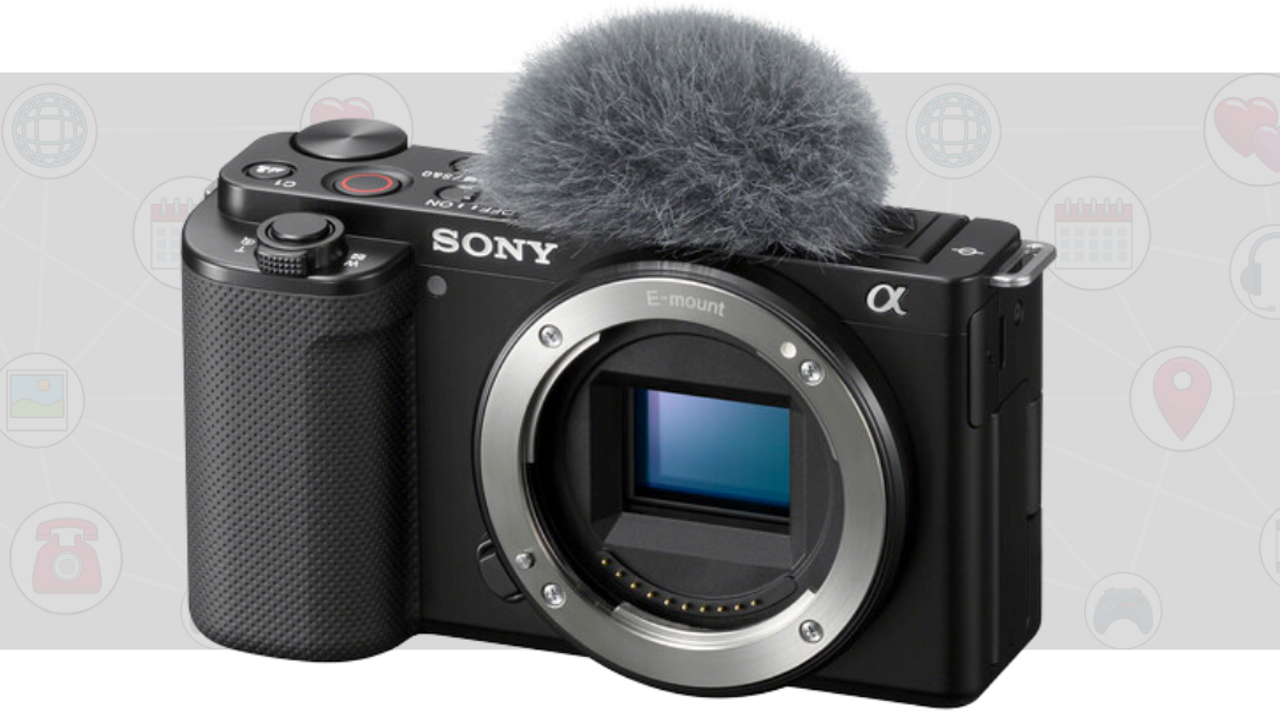 DianaGladney.com
The New Sony ZV-E10 is the New Best Camera for Video!
6:17

The new Sony ZV-E10 is Sony's newest camera that takes inspiration from the Sony ZV-1 point and shoot vlogging camera and the Sony a6600, currently Sony's flagship APS-C camera.

The Sony ZV-E10 packs a ton of features in a small body:

In my opinion, yes..for the right creator.

the a6100, a6400, and a6600 camera bodies are considered hybrid cameras and moreso were trying to meet the needs of long-time Sony photographers and creators who knew Sony was dominating the industry for video.

Trying to meet the needs of two markets that wanted different features, both walk away still wishing they had something a bit more catered to their specific needs.

Fast forward and we've all made it work.

However, the introduction of the Sony ZV-1 and the Sony ZV-E10 introduce a totally new line of cameras that are specifically catered to content creators, live streamers, and vloggers.

The a6100 is basically an a6400 without picture profiles. The a6400 offered pictured profiles, but still no headphone port or in-body stabilization.

And finally, the a6600 gave us all of the above with the incredible new FZ-100 battery for content creators that were tired of fighting fleeting battery life limits on the smaller FW-50 batteries.

The new Sony ZV-E10 does all of that minus having the beloved FZ-100 batteries which will definitely be missed but will likely be in a flagship content creators camera I think Sony will likely release in the next year to replace the Sony a6600, if they decide to replace it.

Two major differences between the Sony ZV-E10 and the Sony a6600 are the FZ-100 battery and built-in in-body image stabilization.

Sure you're not getting IBIS but I think you get the better option by having the digital stabilization in Standard and Active mode. I've had great success with it in the Sony ZV-1 and you also get access to Sony's Catalyst Browse software.

The thing I will miss is the FZ-100 battery that is so great you can literally use the same battery all day and probably still have a little leftover. At most, you may have one other battery with you.

How Good is the Battery Life?

At this moment, the camera has just been released and with the mixed reports online I won't truly know until I get my hands on it and do some testing for it myself.

The battery life, when used for video, will also depend on the if you're using settings more likely to quickly drain the battery or to help reserve some of the camera's battery life.

The camera doesn't come with a wall charger but I've found there are better solutions available that help when it comes to using the small Sony FW-50 batteries.

If the battery life is similar to that of the a6100/a6400s performance when tested, here's what I've found:

When you compare this to the smaller ZV-1 or the a6600 which has the awesome FZ-100 battery, here's how they pair up:

So, as you can see, that Sony FZ-100 battery makes a huge difference!

Who is this camera for?

I think for once the marketing is in alignment with who this camera is actually truly for and it's content creators, vloggers, live streamers, and content-creating entrepreneurs.

I believe this will also be a camera adopted very quickly in the non-profit and ministry space. For the longest, smaller ministries and church planters have looked for a camera that would be great that comes in under $1,000 USD and this I believe will be the top-recommended camera.

Because this camera was created with video creators in mind, Sony hit a home run with this camera!

I can't wait to get my hands on this camera because I truly believe it will be an answer to a highly sought after camera that had all the benefits of cameras coming in at $1100 like the Sony a6600 but has the price closer to the $500-$600 price range usually reserved for entry-level cameras.

Well, this camera definitely isn't that and it's no slouch either punching well above its weight.

I believe the Sony ZV-E10 will become an industry disrupter that puts other brands on notice for what's possible at the $500-$600 price range while making the creator feel like they got a steal of camera because they did.

Thank you Sony, this is a home run!

Do you want to know how to create a professional-looking live stream, what gear to use and what's the best software without needing to be a tech pro?

If the answer is YES! Then you're going to want the

We hate SPAM. We will never sell your information, for any reason. 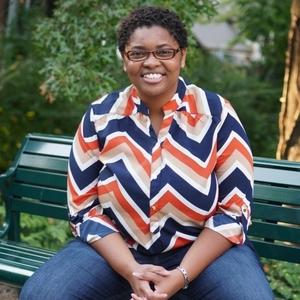 New on The Blog! 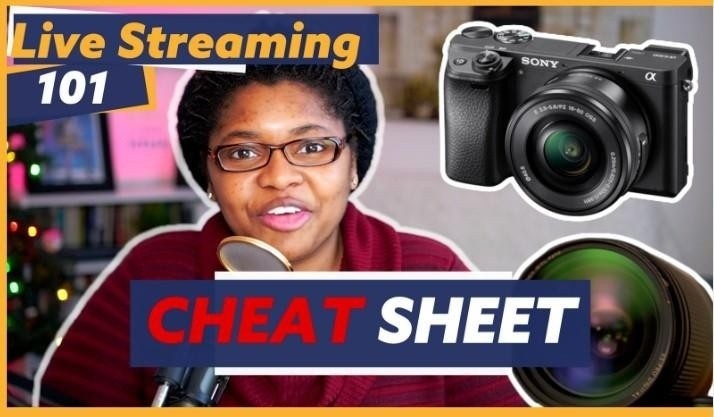 If you're ready to dive into the world of live video, this guide with share with you everything you need from A to Z!